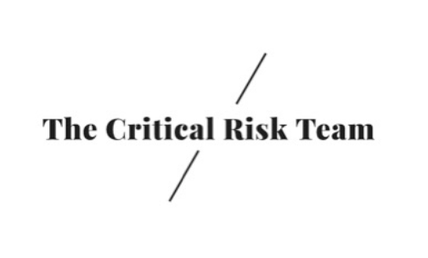 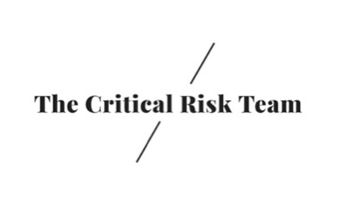 John Weston BA, LLB is an international lawyer, businessman and government relations specialist.   The skillset developed from these disciplines enables him nimbly to resolve individual, corporate and governmental conflicts.

John knows Government inside and out.  In Canada, he has worked at the national and provincial levels and served as a Member of Parliament.  Comfortable in English, Mandarin and French, he is skilled at working with governments around the world.  Resolving conflict often depends on strategy and communications in public and private realms. John’s expertise in communications and media is key to clients’ success.


A proud Canadian, John’s international perspective was initially moulded in the classroom, starting with a degree in International Relations from Harvard University.  Also, he has degrees and diplomas from schools in Canada, Europe and Asia.

John lived and worked in Asia for a decade, developing experience and language skills that give him unique access to Asian arenas, including China.

John’s legal experience spans many jurisdictions. He is licensed in three jurisdictions, enabling our team to represent clients in dealing with people, businesses and governments across the globe. In matters of clients wrongfully detained in foreign countries, John has developed a distinguished track record, assisting people detained in Asia, Africa, and Latin America.

John lives in Vancouver and continues serving CRT clients throughout the world.